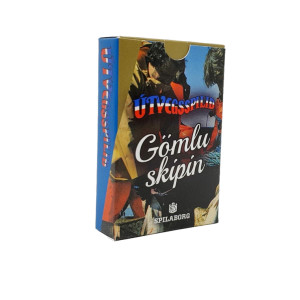 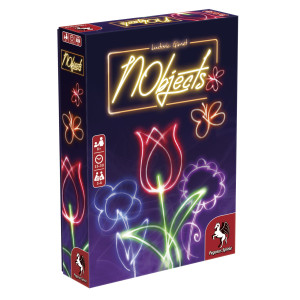 Strengthen your claim on victory points or increase the amount of victory points? That is the constant dilemma of 4 Seasons. Each turn, players choose two of their hand cards (with values 1-3 and one of the seasons) and hand them to their opponent. Now, the opponent must add one card to the victory point pile of its respective season, and one card to their own display, making them more likely to score victory points for a specific season. After all cards were played, only the player with the highest value of one season in their display scores all of this season’s victory points. When tied, no player scores for the tied season. As usual, the higher score wins.
4 Seasons is an elegantly designed card game for 2 players that creates difficult decisions and a tense duel with simple, intuitive rules. Thanks to its custom shuffle each player has the exact same prospects At the same time there is enough hidden information to allow players to bluff their opponents and repeatedly get them into predicaments. 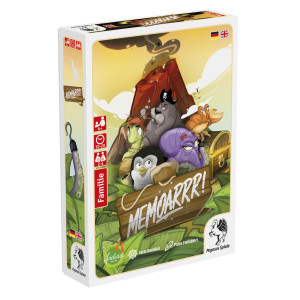 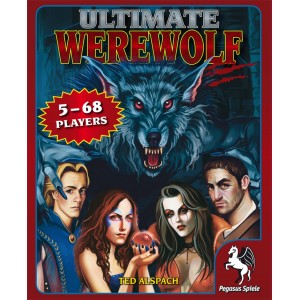 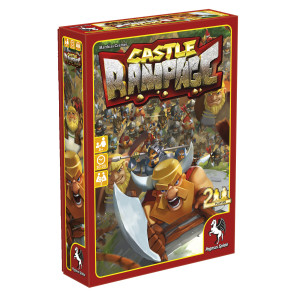 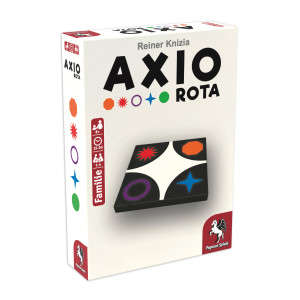 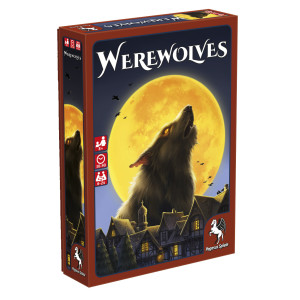 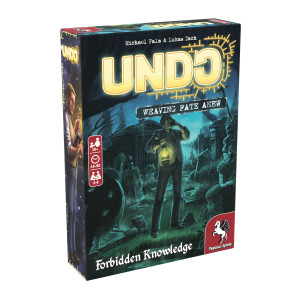 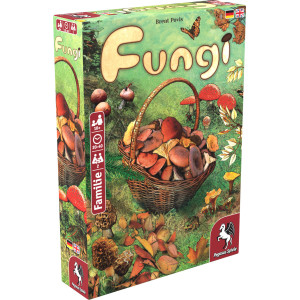